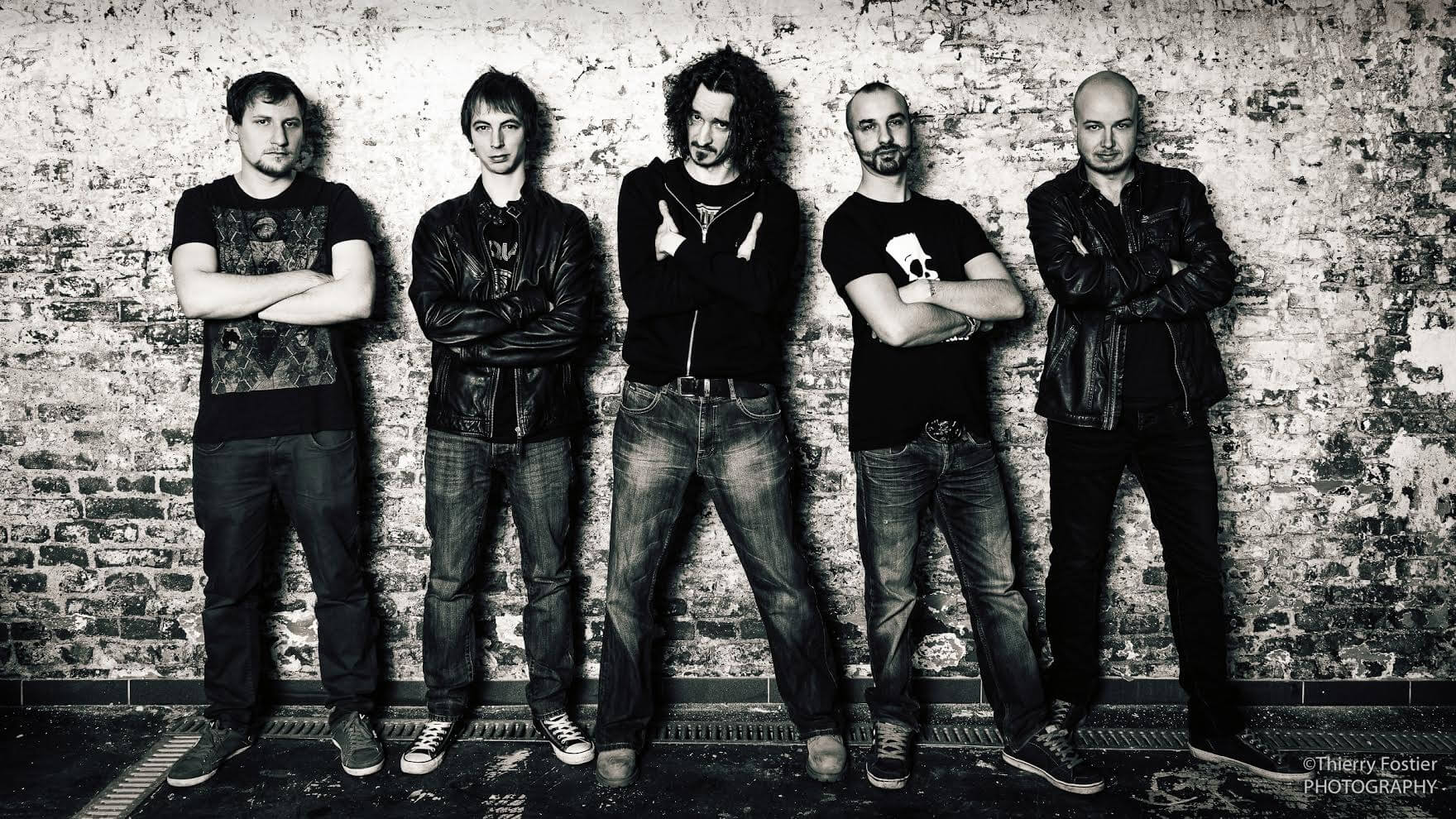 Founded on the ashes from different projects, BLACK STRIKE reunites 5 musicians with common influences. After multiple experiences on stage together or apart, these 5 buddies found their style and are now playing a powerful and tough ALTERNATIVE METAL !

In early 2015, Black Strike started a crowdfunding project via Kiss Kiss Bank Bank. Less than 45 days later, and thanks to its fans, the band managed to get the necessary amount of money to the recording of its first EP. This one, recorded and mixed at Studio Hautregard (Mass Hysteria, Channel Zero, …) was released in late 2015.

In early 2016, the band got the opportunity to get a partnership with the Cultural Center of Verviers (BE) . This collaboration will lead it to the production of its first professional music video.