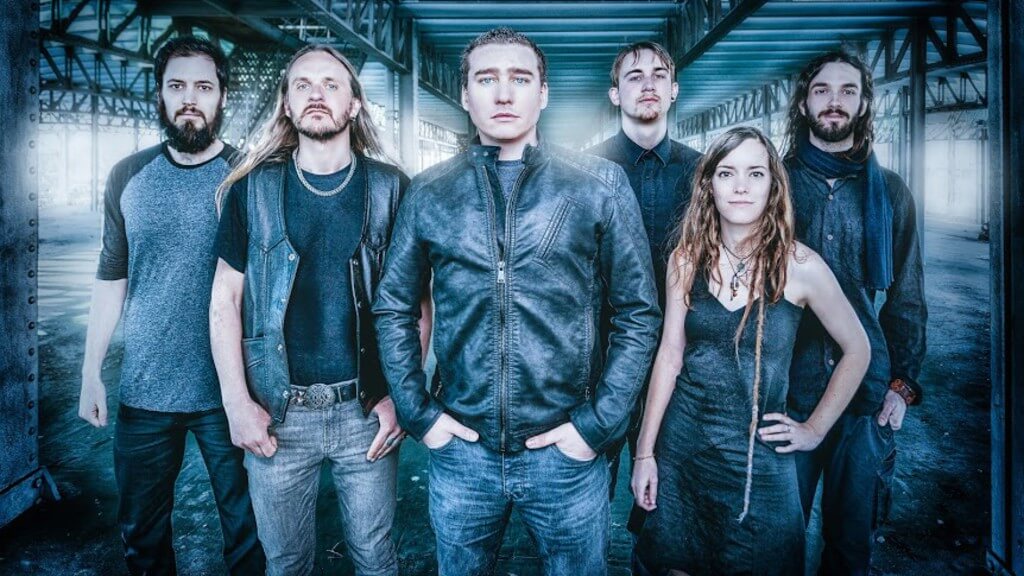 Ithilien is a Belgian metal band defining itself as FolkCore to underline the combination  of traditional Belgian (Folk) music, played with Flemish bagpipes, a hurdy gurdy, whistles and a bouzouki ; and a modern metal genre (Death Metal, MetalCore) influenced by bands such as Parkway Drive, Architects, All Shall Perish, and many more. Ever since a stable and ideal line-up was formed in 2012, Ithilien has been working hard on its music, live performances and its image in general, making it a concept more than just another folk metal.