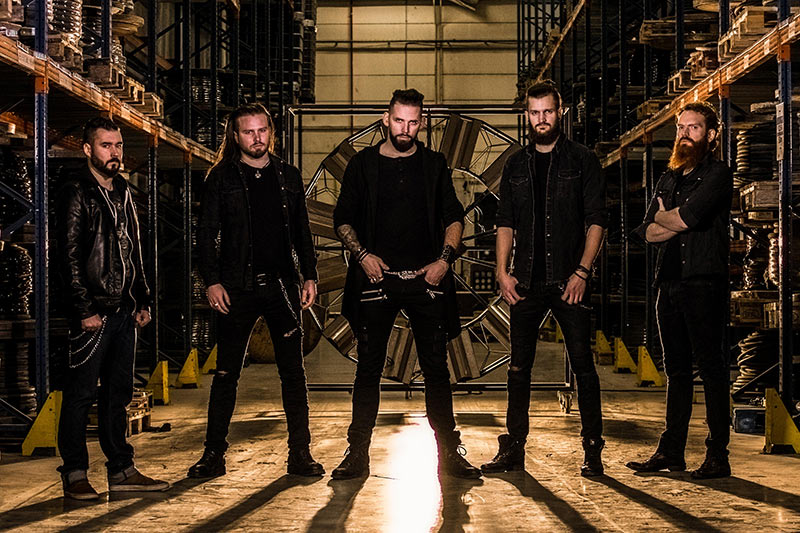 With three critically acclaimed albums and multiple shows at European festivals, Think of A New Kind (also known as T.A.N.K) is poised as a figurehead of the French Metal scene.

Created in 2007 in the Parisian suburbs, the band, (including Sirenia’s guitarist Nils Courbaron), provides powerful music, influenced by thrash and melodic death metal among others.

Touring alongside bands such as Soilwork (The Tour Majestic – 2015) and super band Sinsaenum (Repulsion for Humanity tour – 2018) and after partaking in mythical festivals like Wacken Open Air, Hellfest, Motocultor, Metal Days or Durbuy Rock, Think of A New Kind is back in 2020 with a new album.

Fourth effort of the band, Ideals Will Remain is an original and ambitious concept album, between post-apocalyptic science-fiction and pop culture, sure to please aficionados of comics and movies such as Fahrenheit 451, Batman, Mad Max or even Watchmen.