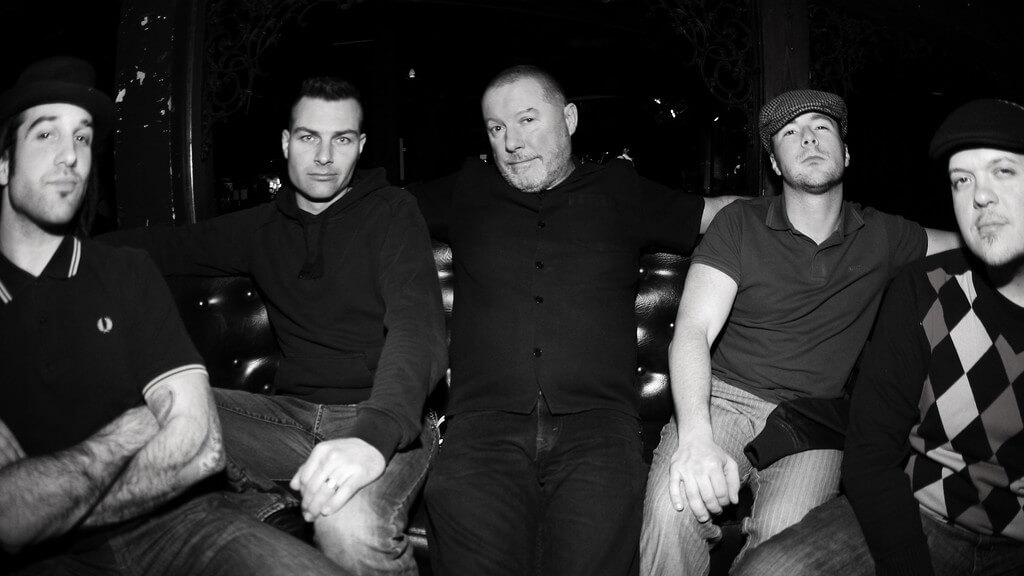 Now celebrating their 34th year the Toasters are once again announcing a full calendar of dates to kick off the 2014 touring campaign. These NYC D.I.Y die-hards have already notched more than 5000 live shows and plan to heap more onto that tally this year with tours already slated for the West Coast USA, and Europe in the Spring including the Tramore festival in Ireland and Groezrock in Belgium. A summer festival round in the Balkans is also planned with plays at Prilep Beer Festival and Punk Rock Holiday in Tolmin, Slovenia, as well as a return visit to the far east, China and Indonesia amongst other locations. The band will also perform at Woolacombe Scooter Rally in the UK in August.

Formed on the lower East Side in 1981 the band has become synonymous with American 2 Tone Ska music and forged their instantly recognizable “East Side Beat” sound in such famous Big Apple dancehalls as CBGB’S where they have been named as a top 20 core artist alongside myths like the Ramones, Blondie and the Talking Heads. Widely acclaimed as launching the 3rd Wave Ska revival the Toasters went on to form the famous Moon Records label and kick-started the careers of dozens of bands. Their early collaborations with the iconic Joe Jackson helped define their sound and establish them as the premier USA ska act of their generation.

The band is currently supporting their latest single: House of Soul, released on their own label Megalith Records and released only in a 7 inch vinyl format. The full colour jacket features original artwork by renowned Serbian portrait painter Slavko Krunic.

The current lineup consists of an interchangeable all-star selection of players from US and European bands. Expect to see the likes of Thaddeus Merritt (Westbound Train) on bass, Derek Davis (Big D) on drums, Tom White (Macy Gray/Gloria Gaynor) on Tbone and the McNaughtonator on Saxaphone. There are always special guests revolving through the line-up so the sound is constantly refreshed.