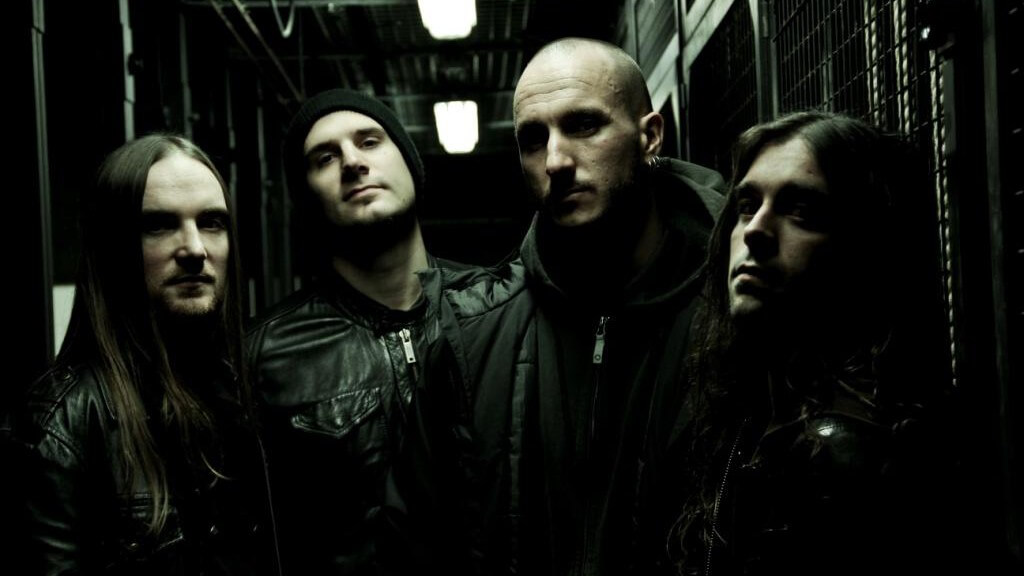 Hacride is the legitimate son of a different and ingenious generation of extreme modern music.

Putting Hacride on equal footing with their early influences would be presumptuous; refusing to let them go would be unfair. For ten years every album of the French crew has represented a move forward, one more step towards musical emancipation. From indie 90’s metal to the syncopated grooves of the early two-thousands, the progressive extreme metal elements that characterized the band have progressively merged into one entity: Hacride is the legitimate son of a different and ingenious generation of extreme modern music. “Back To Where You’ve Never Been” is an evocative album title that represents a transitional phase. It is a deeply personal record that acts as a bridge between two eras and could become a royal path to a second life. Enriched by musical experiences and three critically acclaimed albums; the group has made a strong reputation for themselves by performing at major metal festivals such as Grasspop, Summer Breeze, Metal Camp and Hellfest, along with doing European tours and playing shows in India. Building on strong foundations laid down by the artistic and technical trio composed of Adrien Grousset (guitar and composition), Benoist Danneville (bass) and Franck Hueso (producer and sound-engineer), the band is constantly evolving and adapting while keeping a consistent vision. 2013 is a big year for Hacride because not only does it mark the unleashing of a fourth album, but it also marks the launching of a new collaboration for the team now welcoming two members to their ranks, Florent Marcadet (Klone, Step In Fluid, ex-25 ta Life…) on drums and Luiss Roux on vocals. This new lineup coincides with the recent signing of Hacride on international label INDIE RECORDINGS (Cult of Luna, 1349, Integrity, Shining, Keep Of Kalessin…), ready to push the band further into new and unknown territories. The strong bonds uniting members of the band will help Hacride negotiating this crucial turn (or “return to the unknown”) like they’ve always done before: with lightness and professionalism, with passion and practicality.