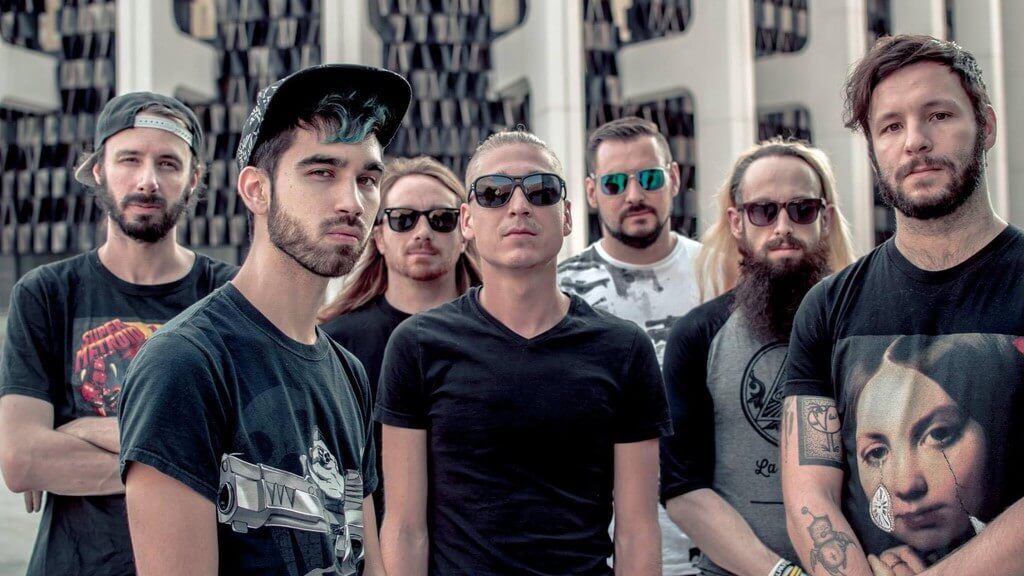 Even though the scene seemed dead, Smash Hit Combo revived the deeply influential sound of 90s rap/metal. Playing for almost ten years, Smash Hit Combo developed their own unique sound that was influenced by bands such as Limp Bizkit and Incubus that managed to incorporate their godfathers’ killer groove and sharpened hip hop flow.

But don’t believe that it’s all about complaining. Their lyrics are deeply rooted in “geek” video games and pop culture that are utilized as a prism to define the problems and struggles of their own generation. All in all, Smash Hit Combo’s creed is to pursue their will and wishes, while bearing their crosses of « Hardcore Gamers ».

Although their music is in perpetual evolution, it captures the violent, impulsive and intense sounds heard throughout the genre. So, don’t pass up an occasion to experience Smash Hit Combo’s very own way to “pardon their French”