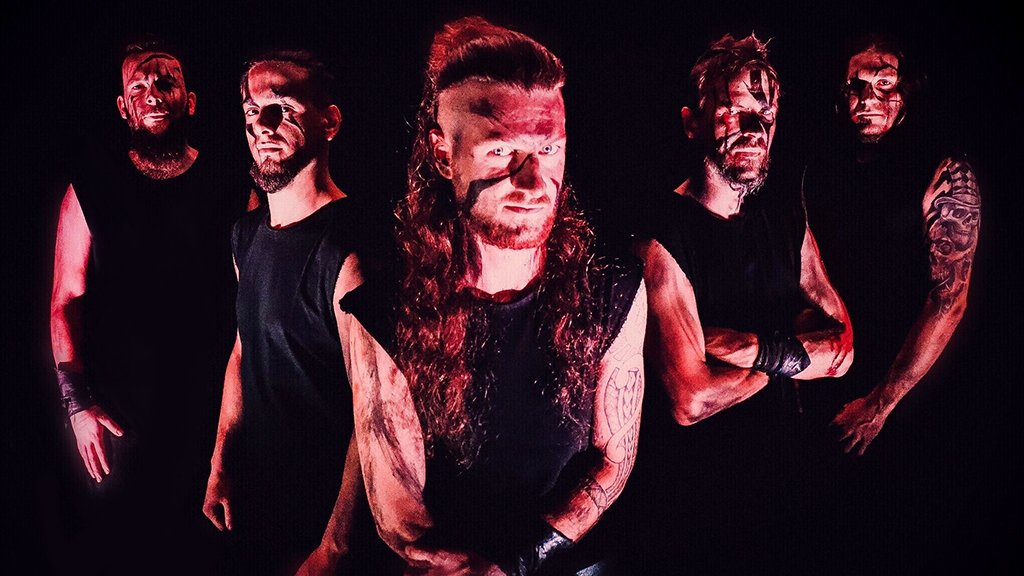 Aktarum is a Belgian Folk Metal band born in 2005. The band distinguished itself with their “Troll Metal” sounds and stories. The music combines heavy loud riffing with epic melodies. Telling tales of battles, parties of the village of Aktarum. The 5 Trolls spread those stories on stage, sharing their will of partying with every one. Formed by Keyboard player Trollour and Guitar player Trollaklass, Aktarum quickly distinguished itself with their party sound on stage.

A first demo came out in 2007 and the band took the first round of Ensiferum and a few months later, of Eluveitie and Heidevolk. The first album “Gang Of Trolls” came out in 2010 and the trolls toured in France and Belgium with Russian band Arkona. The end of the tour took place in Zürich opening for Moonsorrow. During 4 years, the band kept on promoting itself. They opened for Turisas, Samaël, Alestorm, Stratovarius, Behemoth.

In 2012, Aktarum was invited to play at the mythical Pagan fest in Germany with Eluveitie/Korpiklaani/Primordial/Equilibrium/Heidevolk/… Right after that the band went on a Czech Republic tour with Nothgard. It was time to make another release.

In 2014 the band released the “Game of Trolls” EP recorded at the Noise Factory Studio.Their music became more precise and fast thanks to the arrival of the new drummer “Trollhammer” and the second guitar player “Trollbard”. Until 2018, the band worked on the new album that represents the new orientation of the band. In the meantime Aktarum played several shows in the Netherlands, Belgium, France. Sharing the stage with Arkona, Tyr, Nargaroth, Thyrfing, Enslaved,… By that time the new Bassplayer “Trollaflem” joined the trolls.

Between February and June, the band hit the studio to record their third album “Ragnatroll”. Everyone gathered his strength to make and absolute epic and unique album. Fast and extreme drums, epic clean/heavy vocals and sharpened guitars, groovy bass and magical synth orchestrations. The album will be the band’s new start. Keeping its identity, Aktarum evolved and the third album is the testimony of it.